Scott McAulay captures how old car engines in Thailand are lovingly deconstructed, and repurposed to power the family boat. 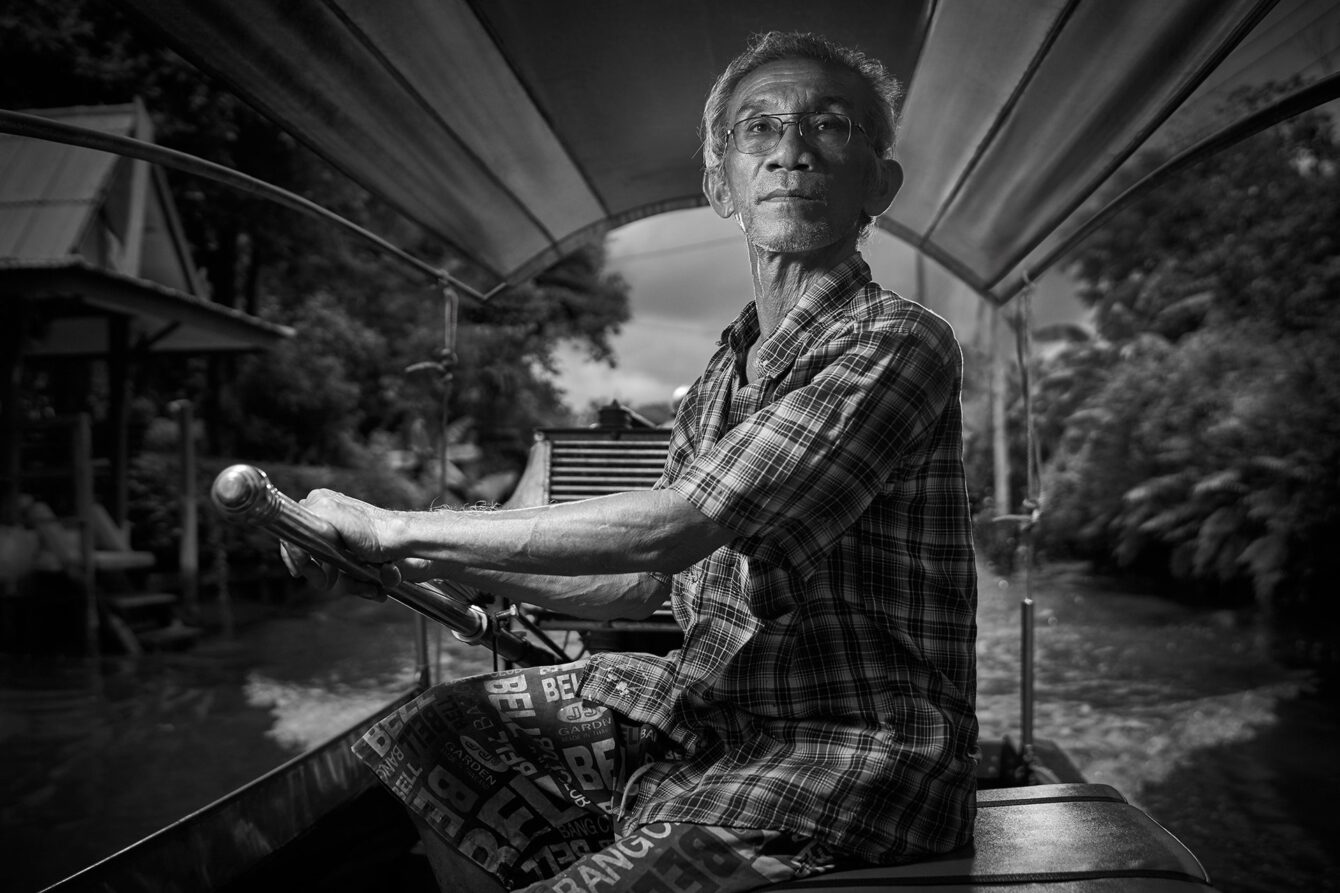 A Longtail Boat engine is the reincarnation of a reclaimed car/truck engine. They’re ripped out of the old family Corolla when it’s given up, before being transformed and reborn.

These engines become intertwined in a symbiotic relationship with vastly different families, in a way not considered by many. Each engine has its own idiosyncratic personality, and depends on its driver to MacGyver it into the force behind his/her lightweight long canoe. Many of which form the backbone of Thailand’s tourist transport.

The engines are, once again, a part of the family. 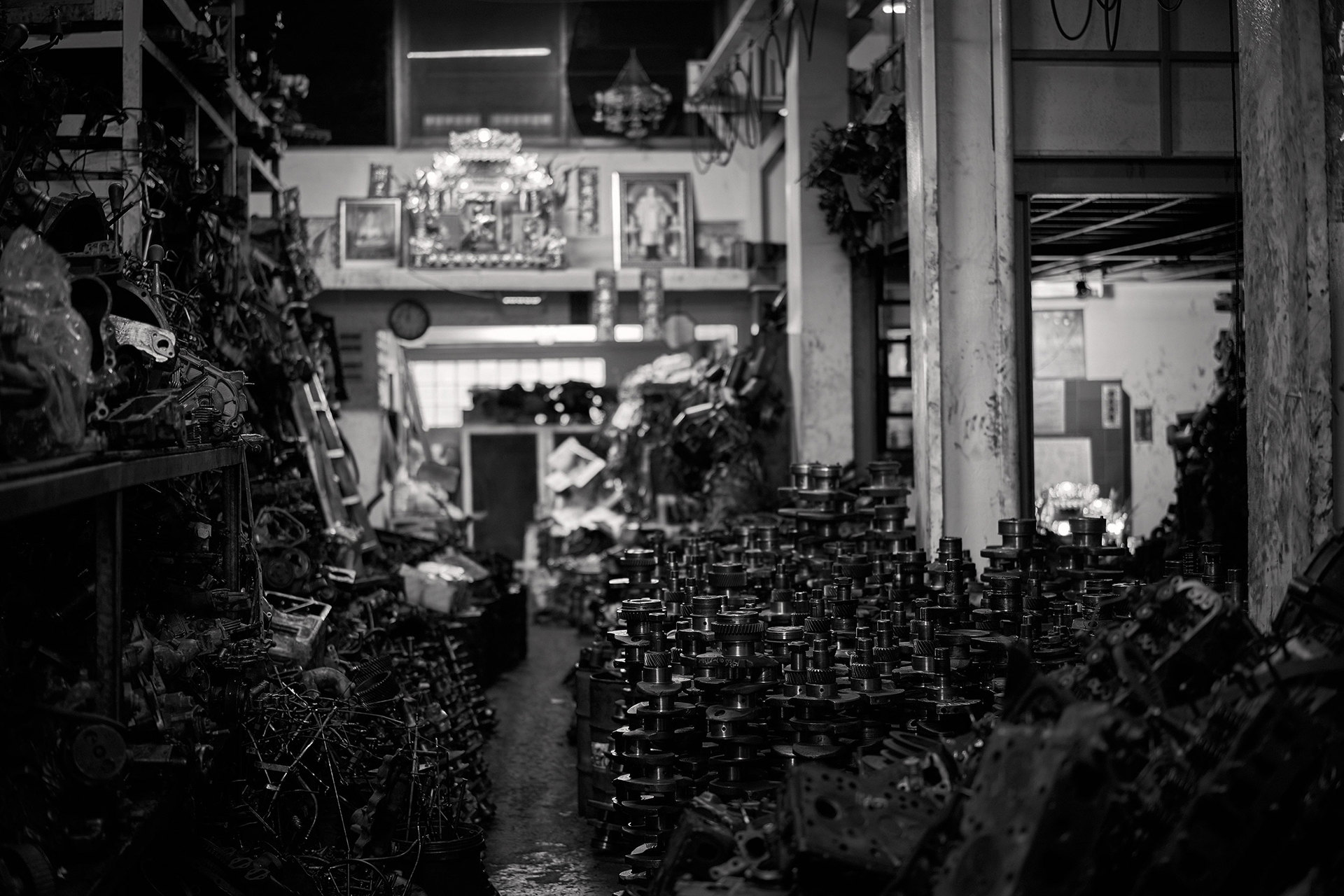 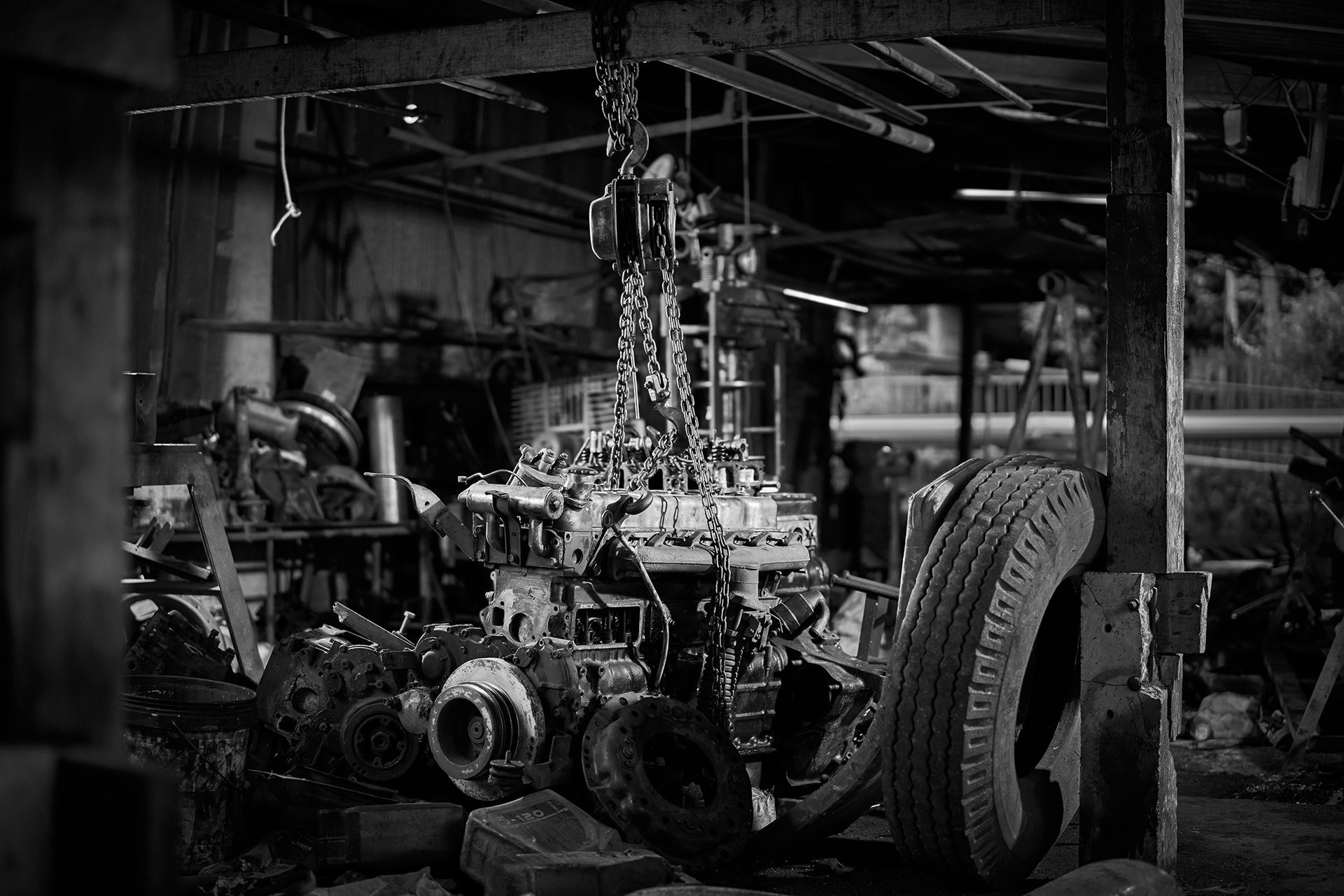 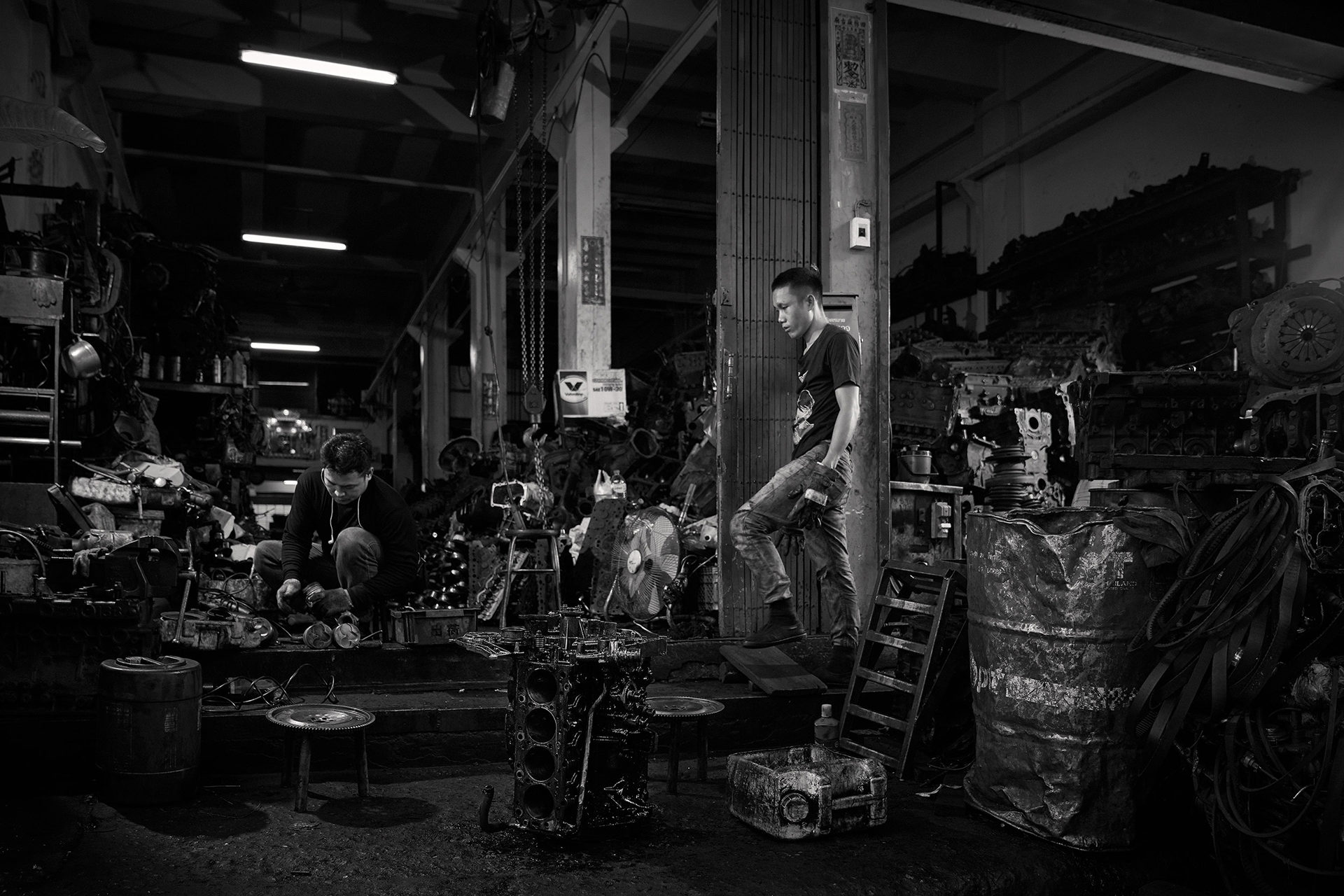 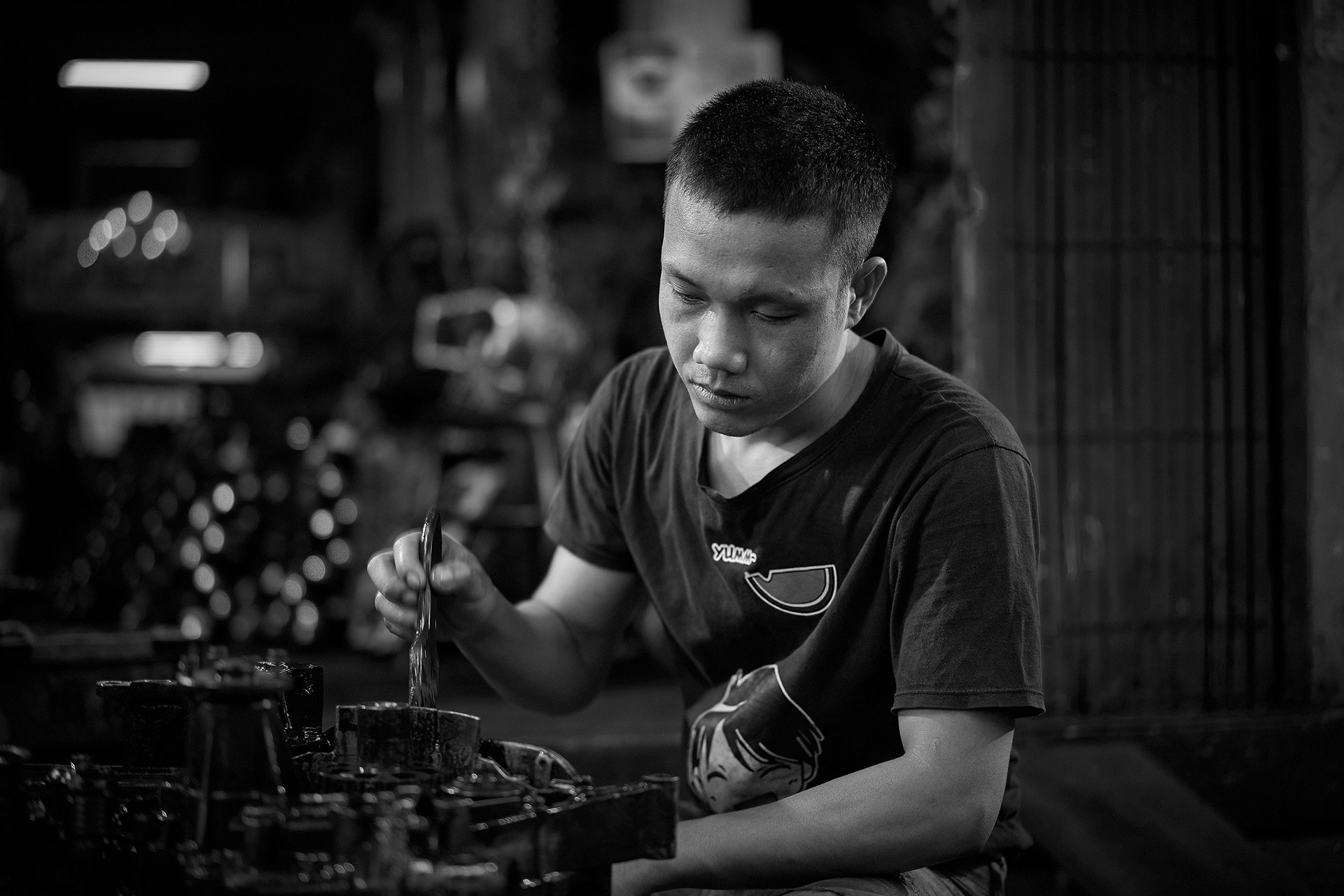 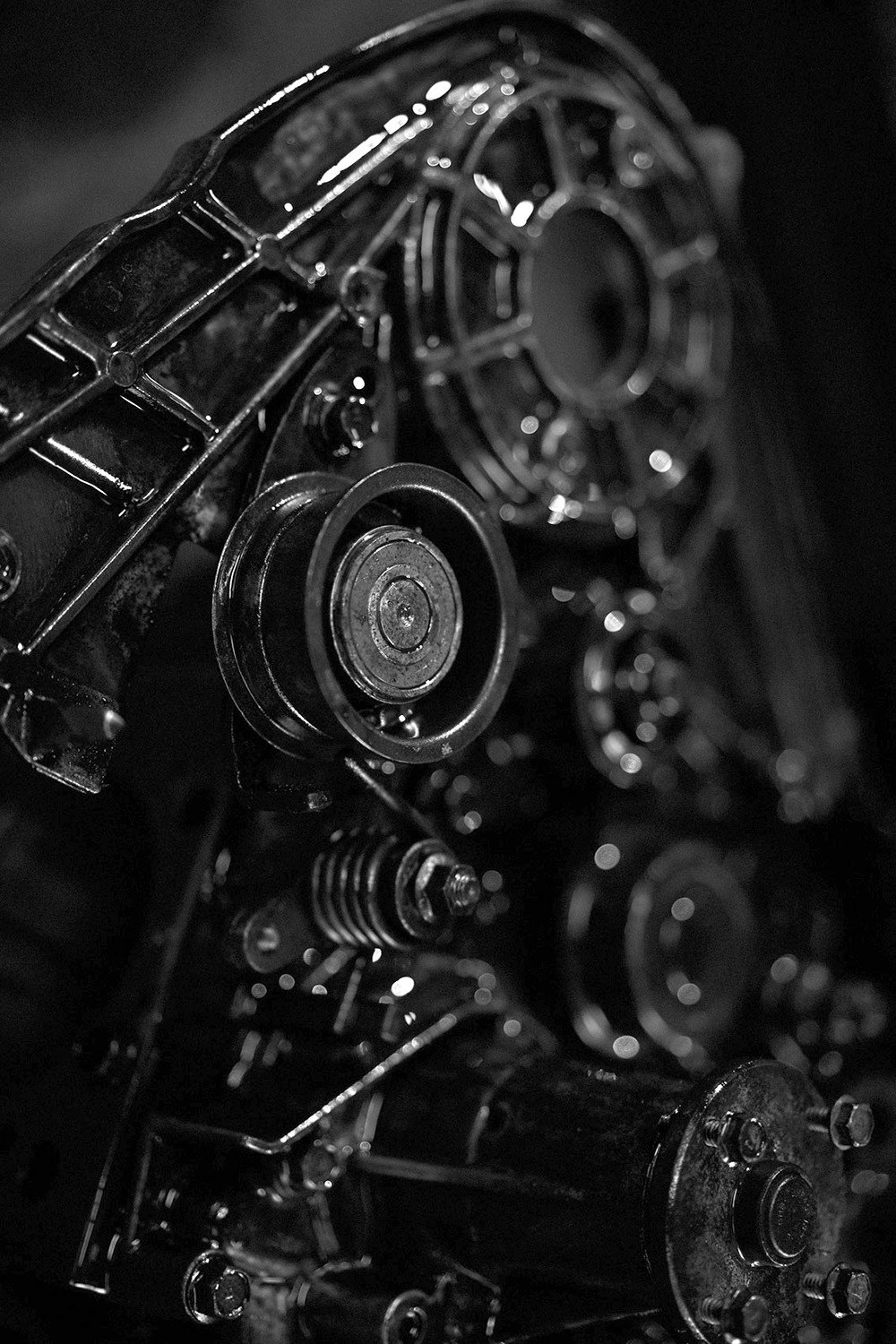 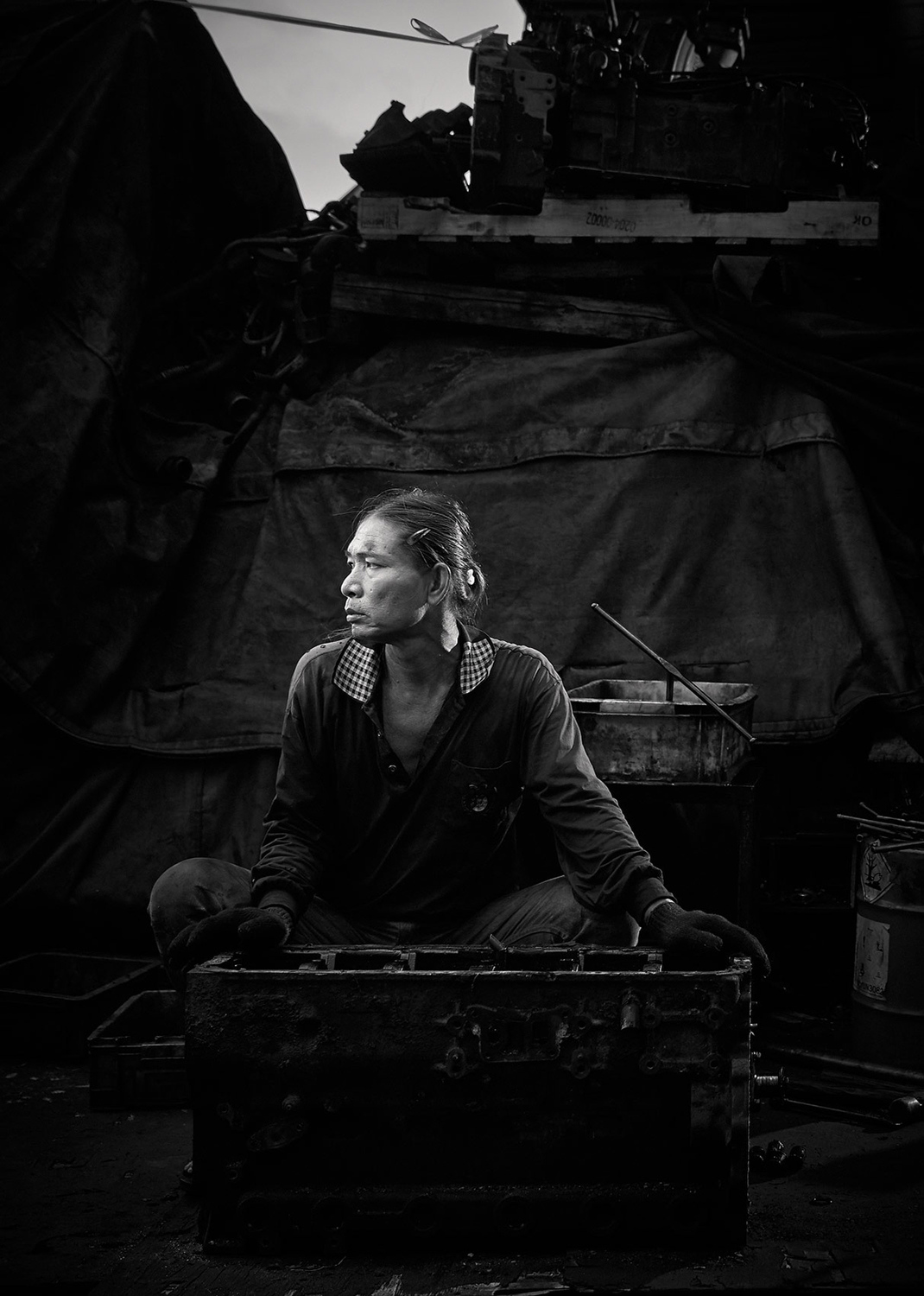 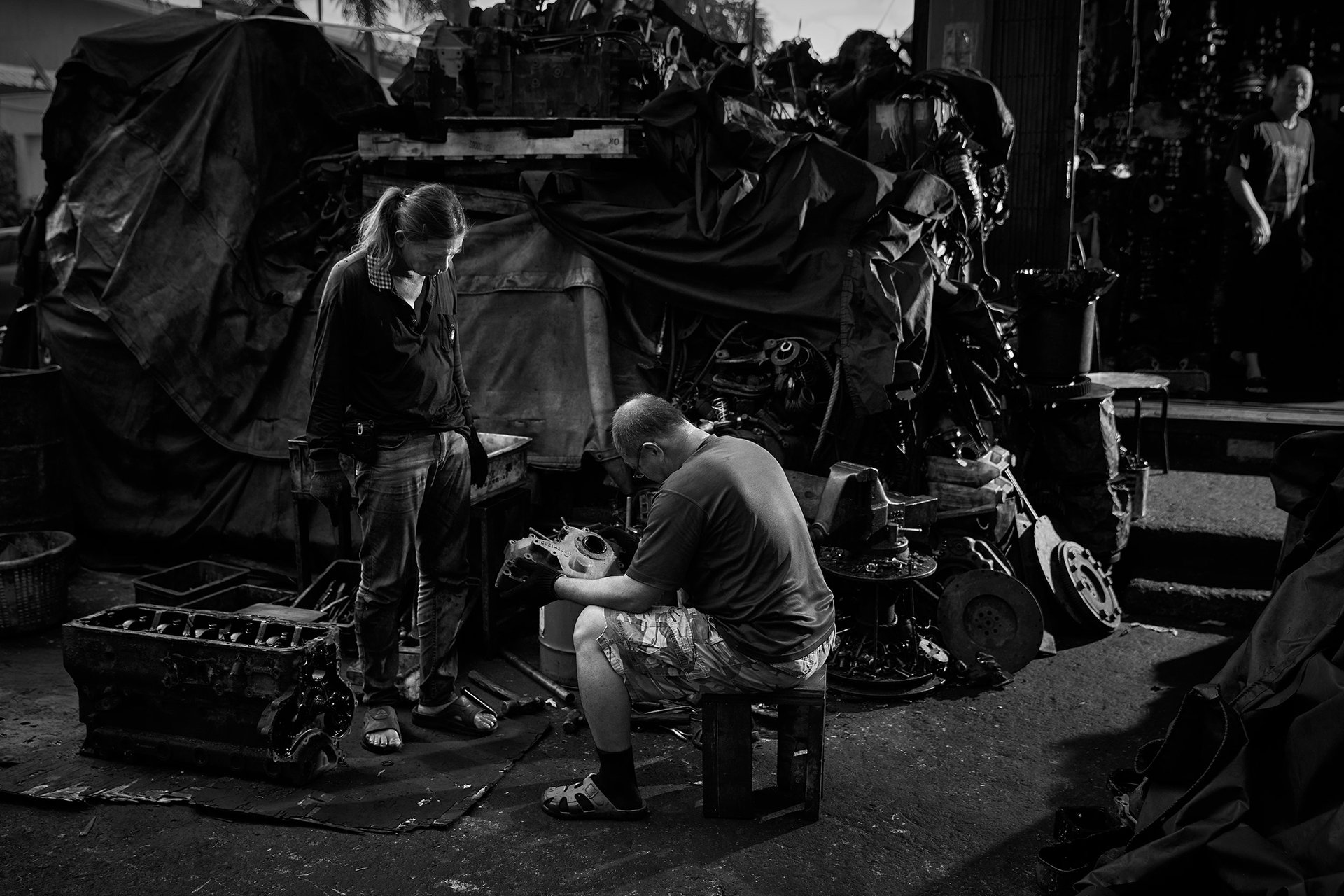 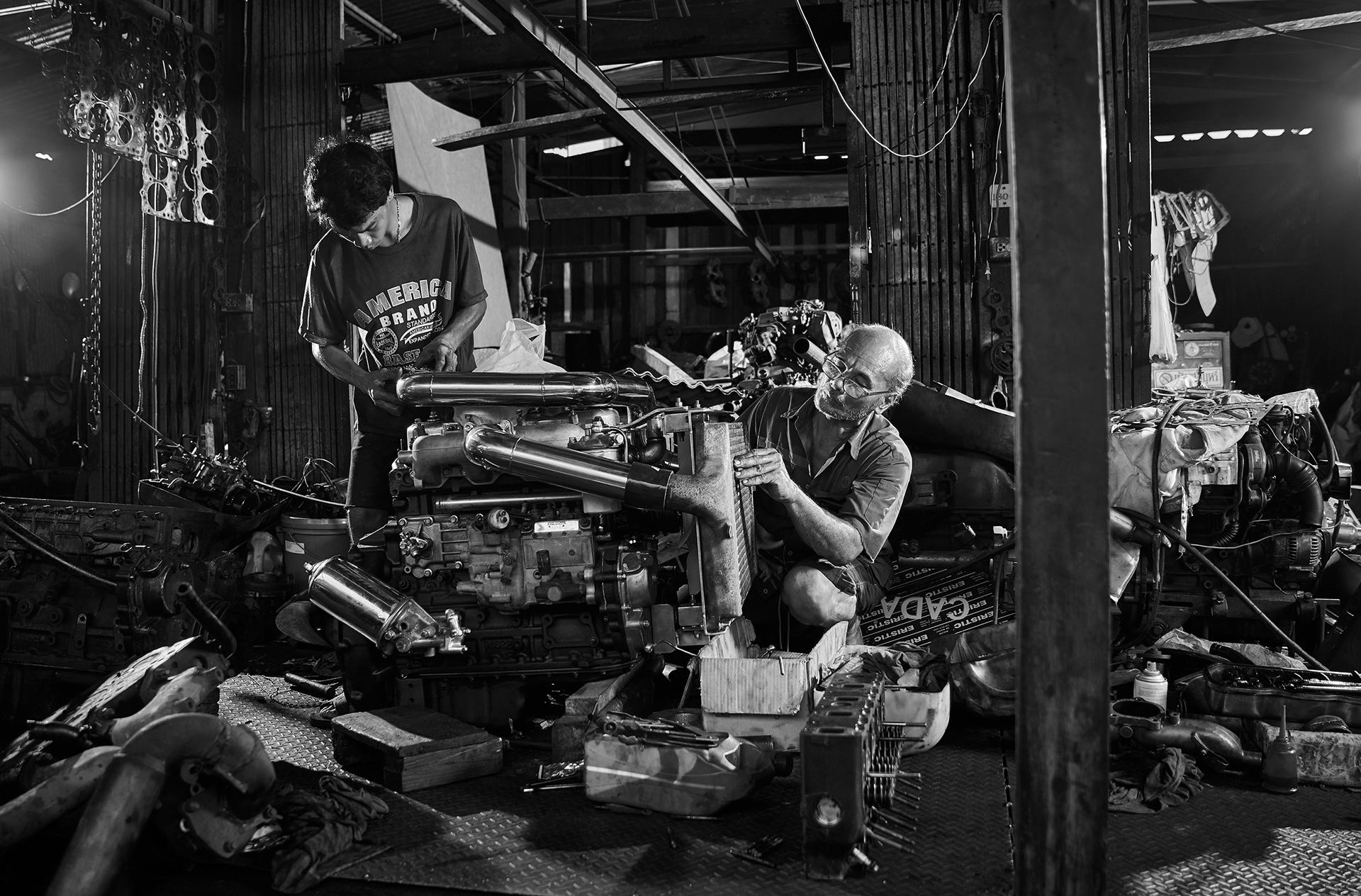 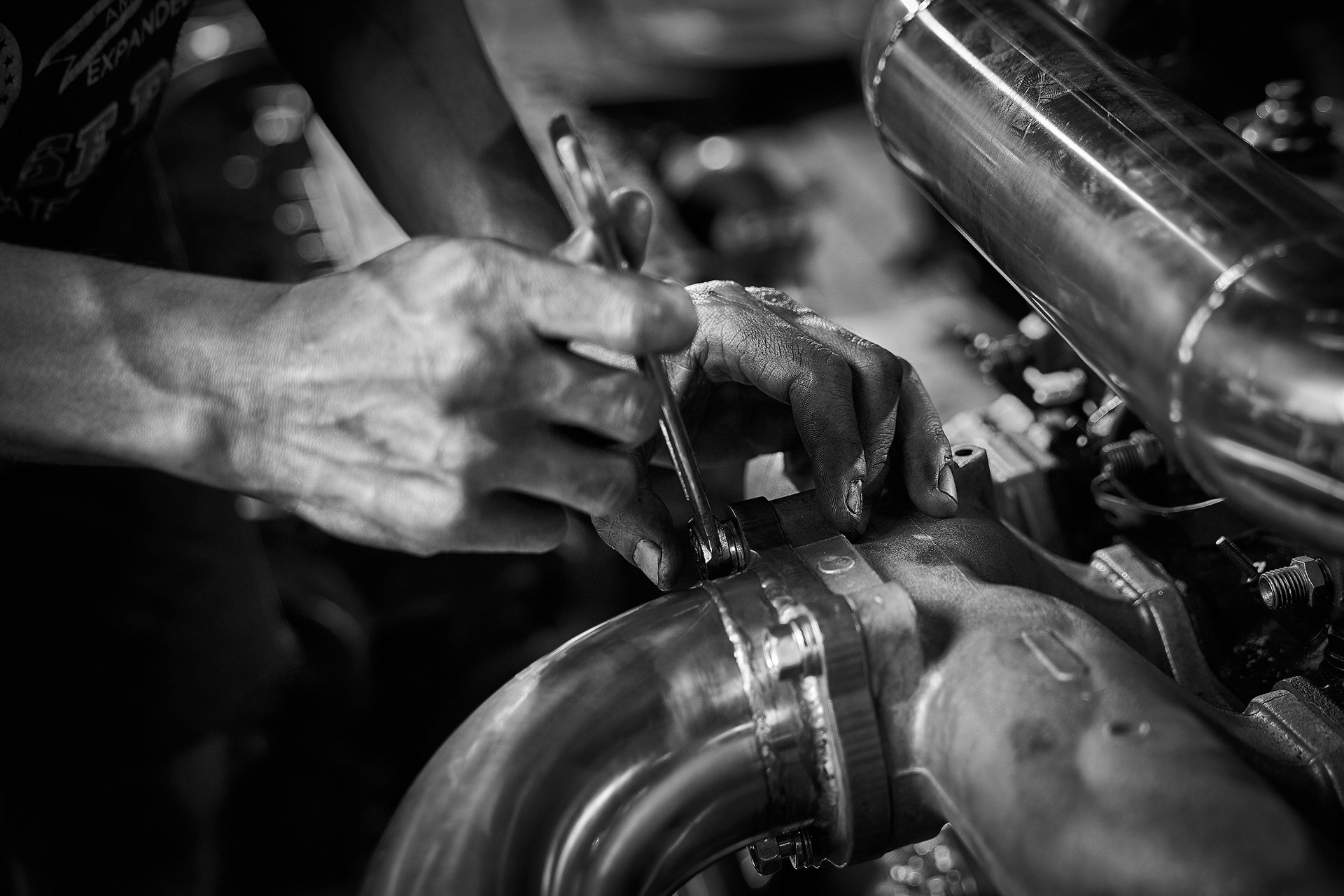 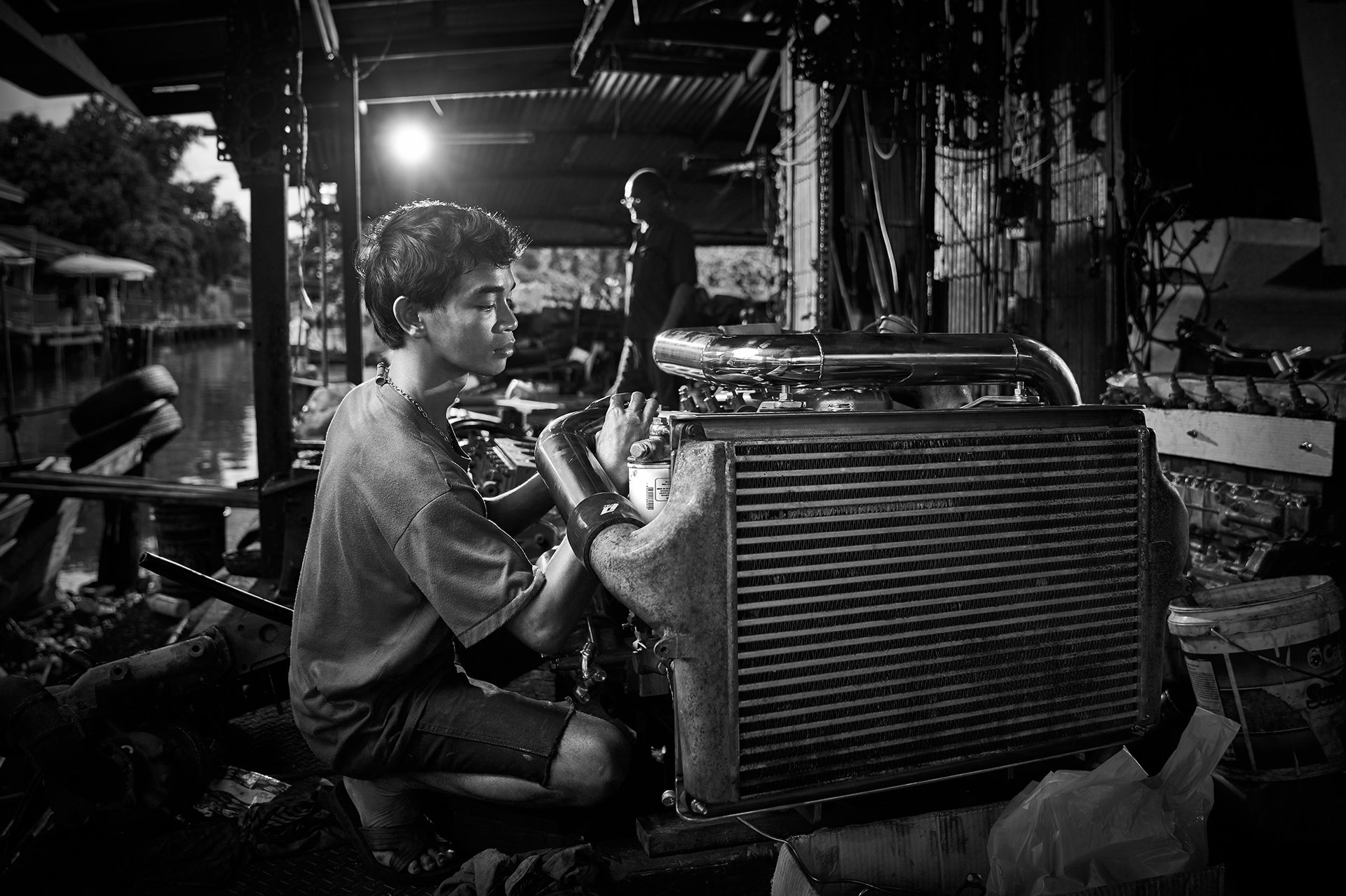 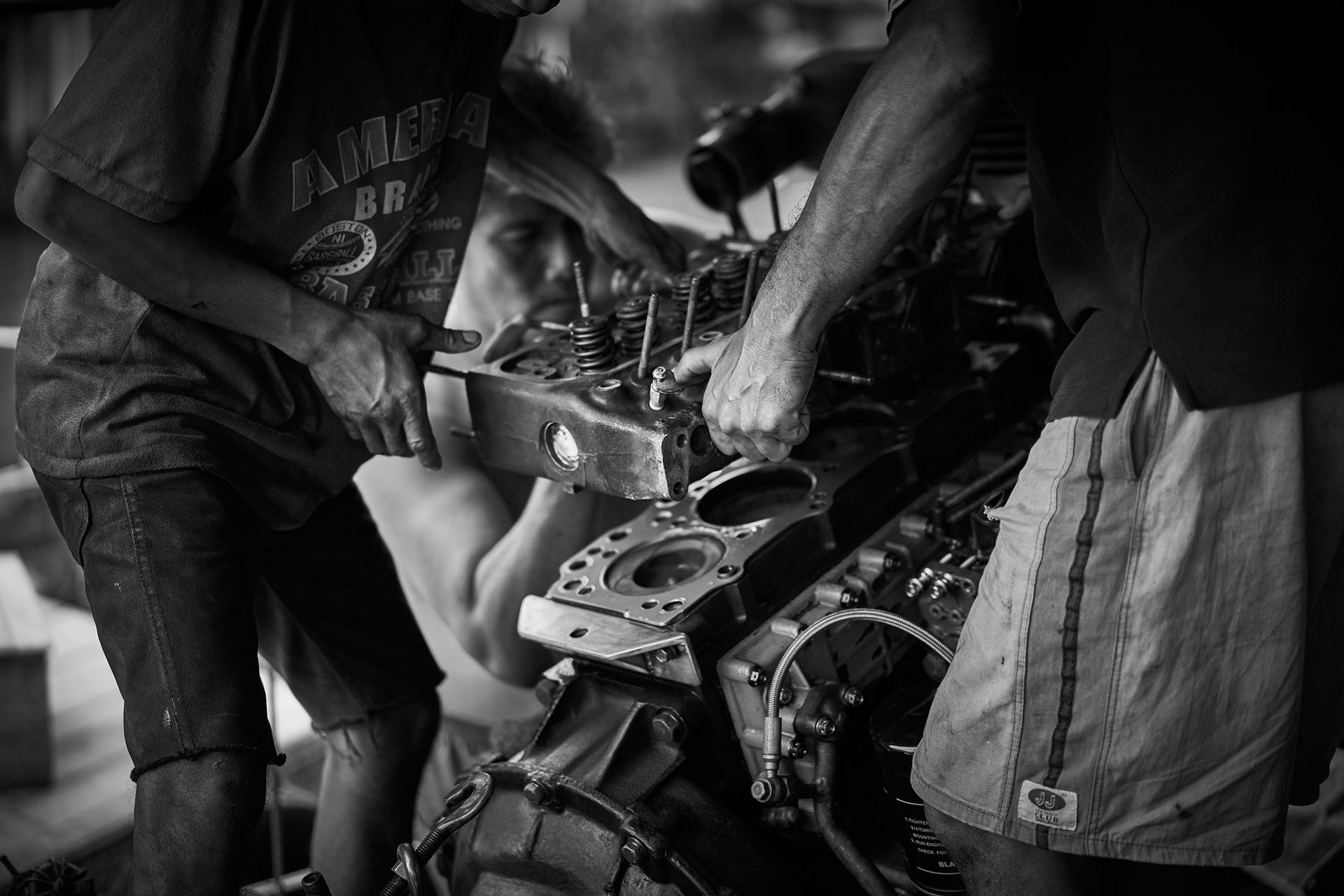 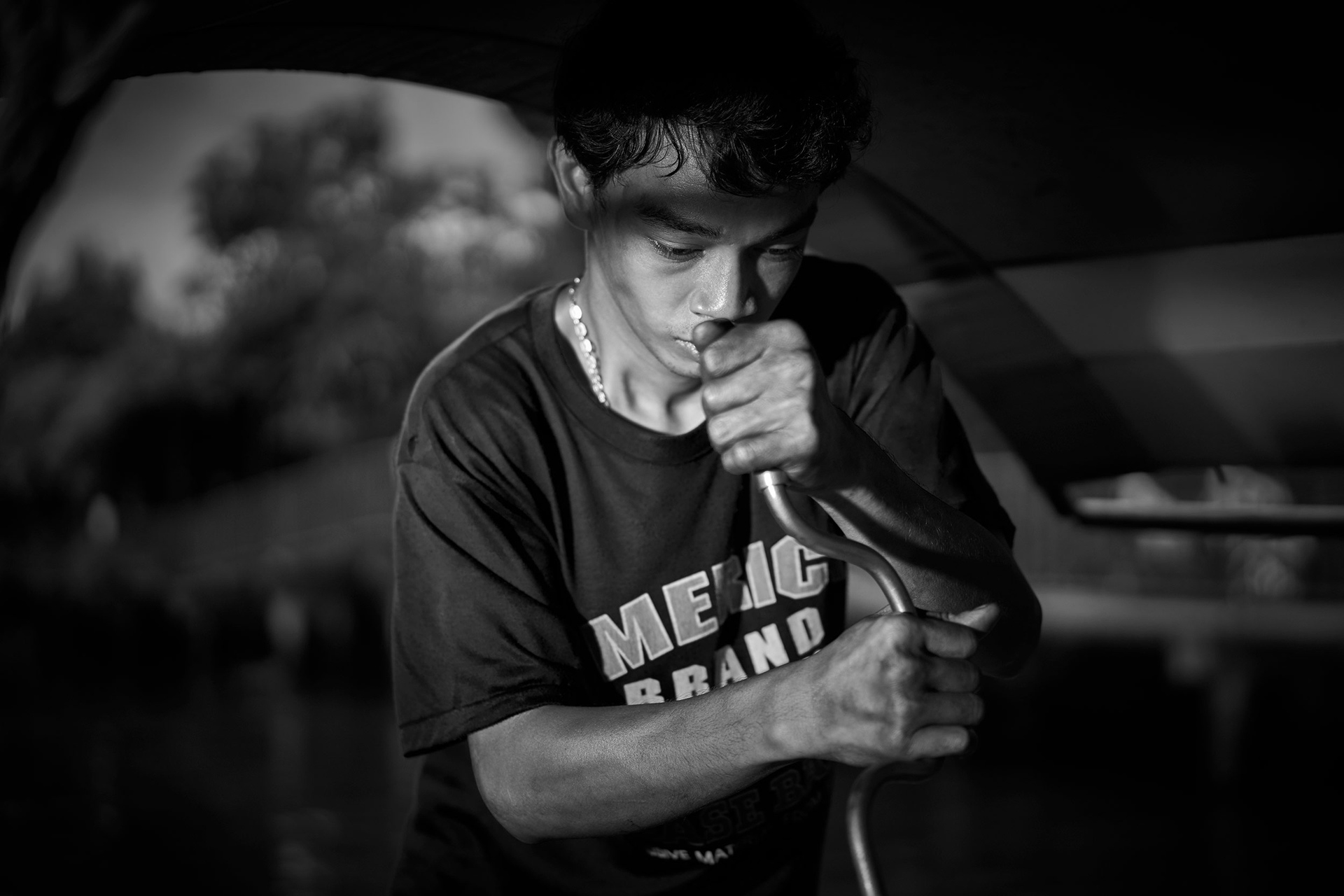 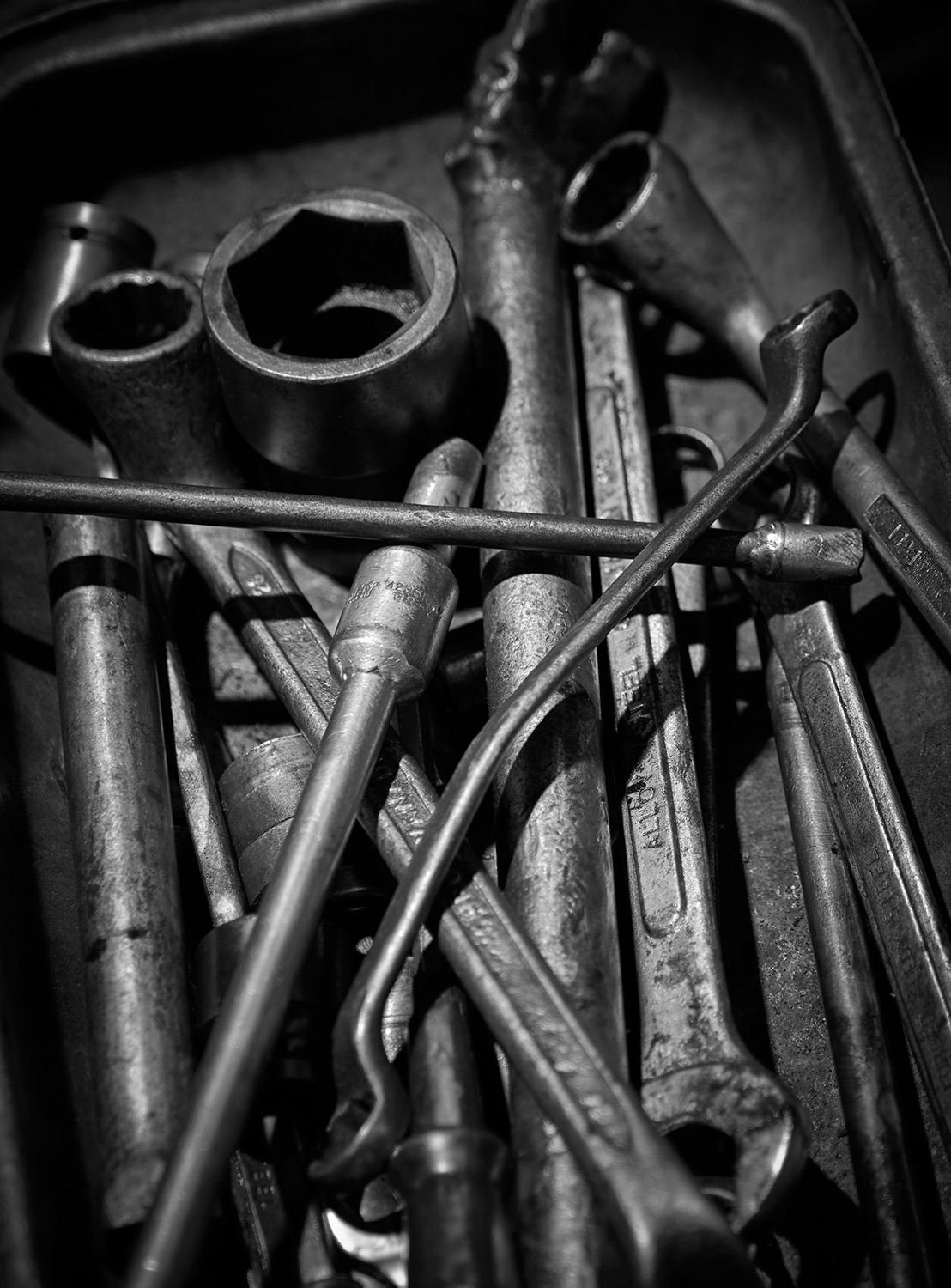 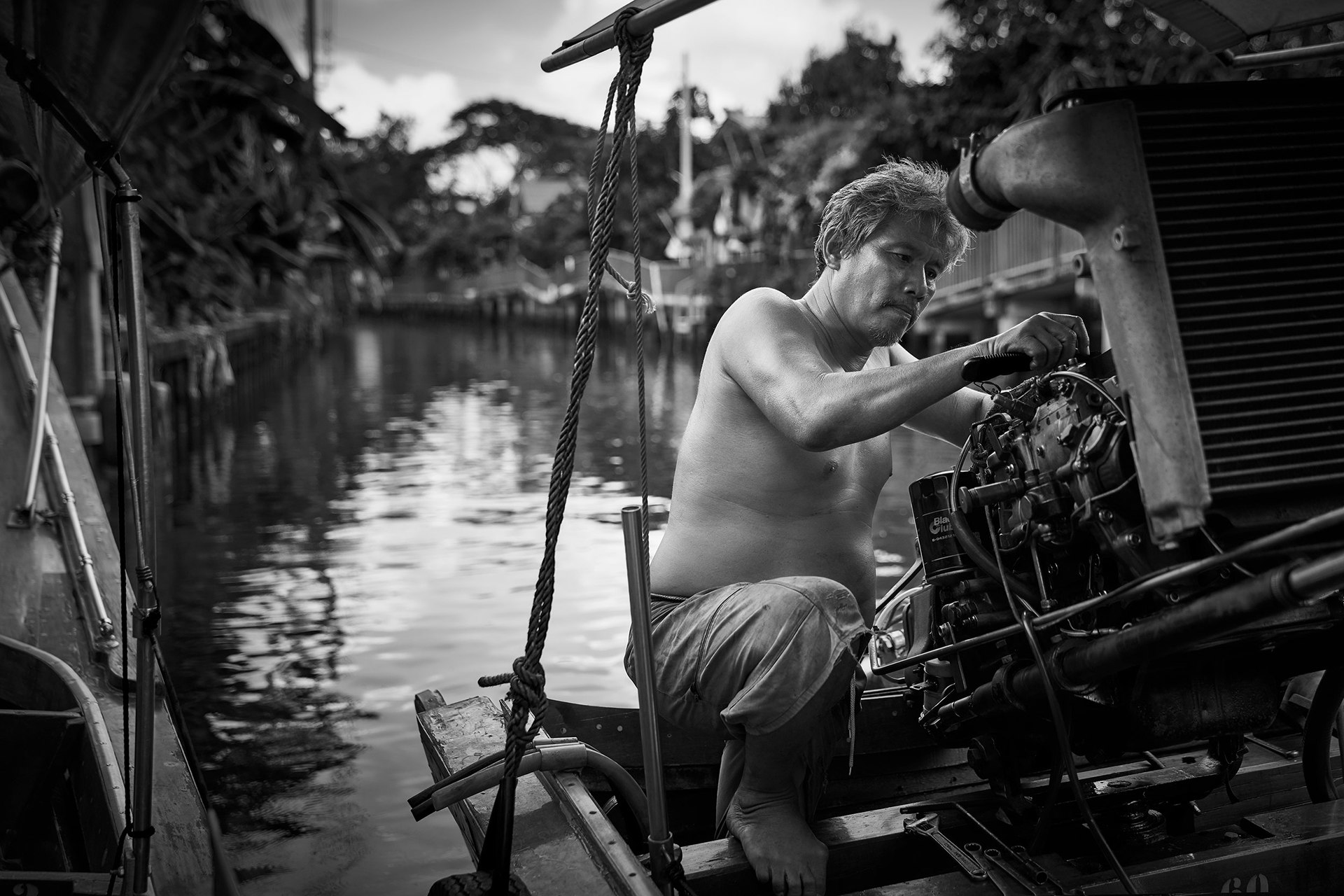 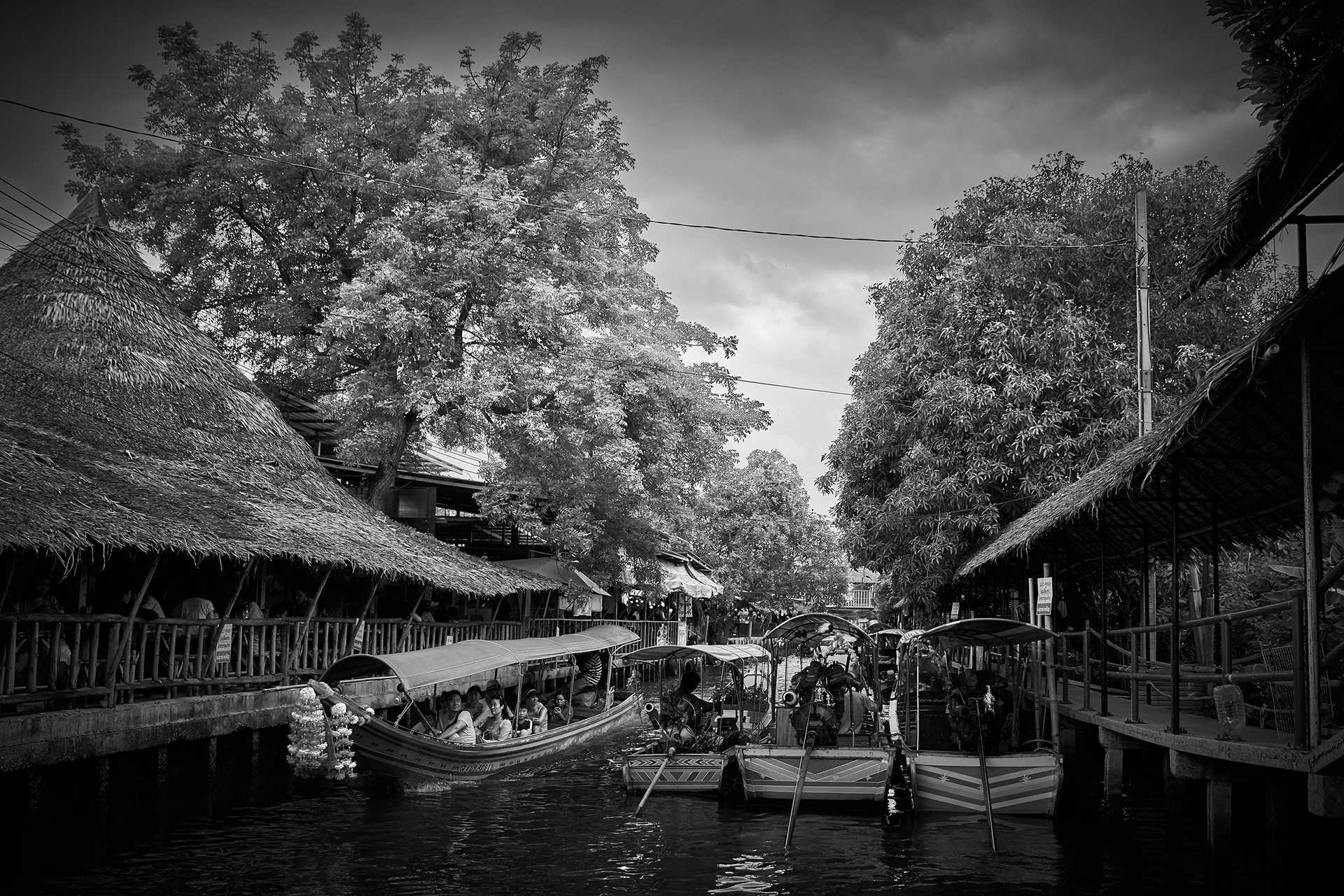 The End of a Longtail 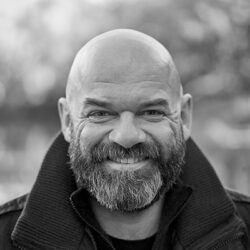 Melbourne-based photographer Scott McAulay has for the last 30 years, photographed a diverse range of people in numerous countries, from 50 Cent in his NYC offices, to children playing in the dirt lanes of Soweto. 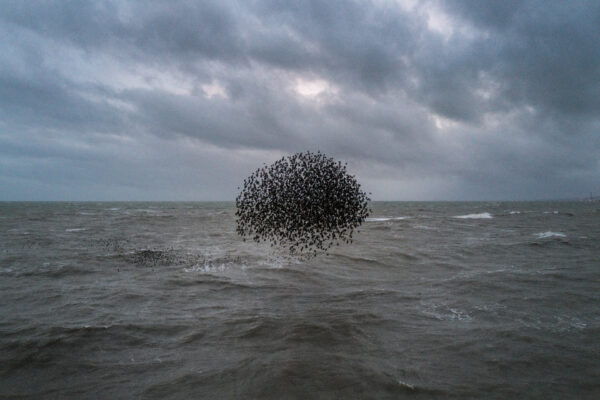 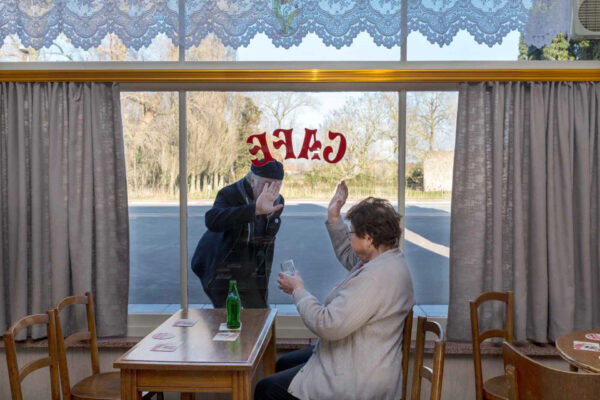